To put it simply, the key distinction between hybrid and native apps is that hybrid apps are developed to work across multiple platforms, whilst native apps are created for a single operating system. It’s the difference between having a separate build for each smartphone operating system and having an app that works across all platforms.

Hybrid app development makes use of frameworks, i.e., React Native, Xamarin, Flutter, and others, that would ultimately run inside the smartphone device’s browser engine to render the code base and access native APIs. An illustration of how Hybrid Apps work

So how do the two compare

At the end of the day, the choice between the two has to be based on the business requirements and expected outcome the mobile app is to have. 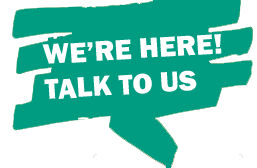